Although the Star Trek series debuted on TV in the 60’s and has been for almost 50 years, still produced films and TV series of this universe, and the number of devoted fans did not decrease.
It is no wonder that the fashion for Star Trek also moved to the world of cosplay!

Seven of nine (Jeri Ryan), T’Pol (Jolene Blalock) or Kamala (Famke Janssen) are just some of the girls, to which sighed strar trek fans watching their adventures on TV or in the movies.
See what they look like girls playing in cosplay, inspired by the sexy characters from Star Trek. 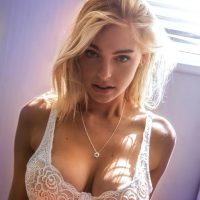 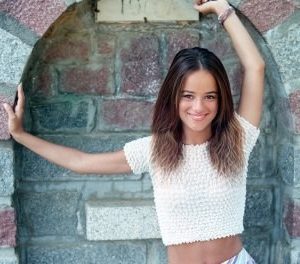 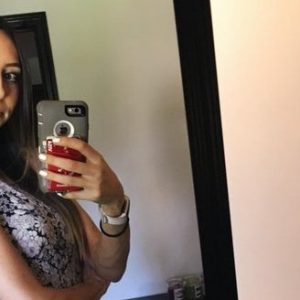 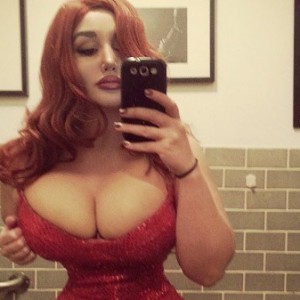 « Fresh trailer of “The Hobbit: The Desolation of Smaug”
Nice photo collection of hot emo girls »